According to the World Bank, about 44 percent of households in Pakistan are not connected to the grid and more than 80 percent of those are in rural areas. The energy shortfall in Pakistan tops up to 8000 MW during peak load times, and of this concern, licenses for clean power projects are being approved. In July, the National Electric Power Regulatory Authority approved four applications for wind, solar, and biomass projects that would generate 133 megawatts of power in about 18 months. Pakistan can generate lots of clean energy: ~ 2.9 million megawatts from solar.

With such a huge renewable energy potential, Pakistan continues to receive investment offers for renewable energy projects as the current demand-supply situation in the country makes it attractive for developers to set up new projects. 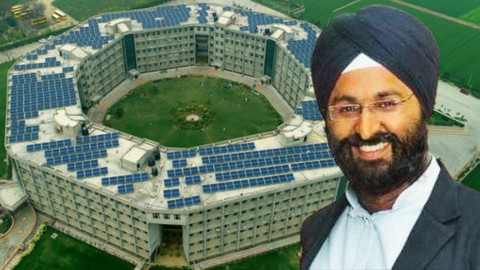 Earlier this year, Pakistan signed a $30 million agreement with the American government to generate 3,000 megawatts of power from renewable energy, to benefit 30 million people. Germany also has plans to help Pakistan find investors to tap its clean energy potential, and to transfer clean technology at “globally competitive rates.” Many foreign investors are ready to engage local private PV Solar Energy installers in Pakistan to seize the opportunity.

When it comes to selling PV Solar Energy Solutions, various business models have been proposed across Pakistan. Two of which are:

1. Grid Tied Solutions: NEPRA (National Electric Power Regulatory Authority) has evolved a mechanism that obligates all the DISCOs to extend the Net Metering facility to consumers through one-window operation as well as simplify its procedures under SRO 892(1) 2015. Every consumer (On-grid distributer generator) would be provided with Net Metering ranging from one kiloWatt to one Mega Watt. IESCO has so far extended the NM facility to its seven consumers including National Assembly and Pakistan Engineering Council.

Given the affordability of PV Solar Energy available to the consumer and constraints, the process of selling the Solar Energy back is not easy as it seems.

a) First of all, a Letter of Intent is required (application fees amounting to 10 M PKR up to 50 M PKR). For the foreign investors, they need to partner with local Energy Companies register with the Security Exchange Commission of Pakistan with prior experience under PEC-42.

b) Then the land/site is proposed. A dossier is filed. Following this a GIS (topographical analysis is performed). The advance lease for the land is paid.

c) A contract for a Letter of Service is to be sought afterward etc.

2. Off-grid Captive Energy: Captive solar plants, that produce energy on-site, or near-site; meaning, less or no voltage losses. A distributed solar solution may be a photovoltaic system on a consumer’s rooftop or at a nearby location, powering the local point of consumption. 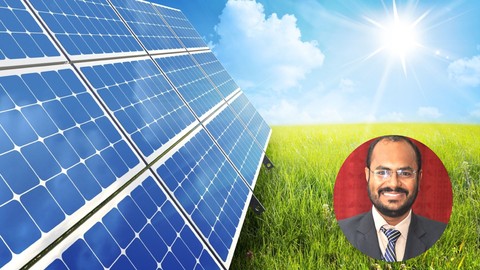 At least 400,000 solar panels have been set up in an area of 200 hectares in the Cholistan Desert as part of the 900 MW Quaid e Azam Solar Park megaproject. This is said to be the first energy project under the $46-billion China-Pakistan Economic Corridor. To date, the Solar Park with 300 MW of installed capacity generates power worth Rs4b in 17 months.

Citing falling costs, however, Pakistan’s National Electric Power Regulatory Authority (NEPRA), cut the amount paid for solar electricity to USD 0.0925 from USD 0.145 in December last year. There were immediate efforts to resolve the issue as soon as possible and even after the cut, solar payments in Pakistan were still one of the world’s most favorable. The current tariff can be read here: New Solar and Wind Feed In Tariff

Optionally, the energy sale is ensured by a financial agreement where the developer arranges for the design, financing, and installation of the project at the client’s property at zero or low upfront cost. This isolated system is again used to distribute energy. LUMS is currently running through this model.

Solar energy has been a serious source of energy for many years because of the amounts of energy that are made freely available from...

A few months ago, the industry hoped that our folks in Islamabad realized the solar potential and started issuing the LOIs for solar projects....

Zorays KhalidMarch 21, 2022
Advertisement
We use cookies on our website to give you the most relevant experience by remembering your preferences and repeat visits. By clicking “Accept”, you consent to the use of ALL the cookies.
Do not sell my personal information.
Cookie SettingsAccept
Manage consent