A few months ago, the industry hoped that our folks in Islamabad realized the solar potential and started issuing the LOIs for solar projects. With investments coming from Japan, Austria, Germany, and the USA, AEDB had to allot 1GW of LOIs for the solar current fiscal year. More recently, the LOIs have been allotted like crazy. However, they never get implemented due to the limitations of the grid to handle intermittent renewable energy sources. On top, another key issue is the funding for such projects since investors are more inclined towards investing in wind projects due to higher capacity factors. And now we face a second being reduction of solar tariffs from NEPRA. 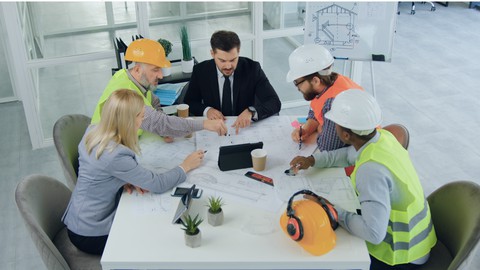 The Regulations, which take effect from 13 June 2016, allow licensed generators to sell electricity to bulk power consumers (those who consume 1MW or more at any one premises) anywhere in the country. The electricity is “wheeled” through the distribution system(s) and/or transmission system from the generator to the consumer’s site, and the generator must pay a “Wheeling Charge” for the use of those system(s).

These Regulations are an important milestone in Pakistan’s program of opening up the market to small and medium-sized generators and promoting competition in the power market. But, in a study conducted by GOPA (the German consultants and UN Aid) as its summary report released in Jan 2016, the national grid is only capable of handling the intake from solar and wind if the contingency and spinning reserves are handled appropriately through advance numeric forecasting techniques. 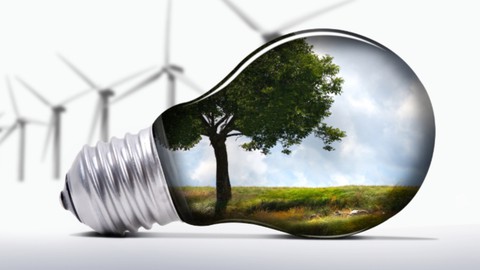 A recent grid study by K-Electric in Karachi showed that the grid could only handle 2 percent of its total capacity coming from renewable. Generators will still have to obtain a generation license. They will also have to obtain authorization from NEPRA to supply their chosen consumer (a “second-tier supply authorization”), which will set out details such as the capacity that can be wheeled and the tariff that can be charged for the electricity.

Generators will still have to obtain a generation license. They will also have to obtain authorization from NEPRA to supply their chosen consumer (a “second-tier supply authorization”), which will set out details such as the capacity that can be wheeled and the tariff that can be charged for the electricity. The Generator will have to enter into a Wheeling Agreement and commence wheeling within 30 days and 18 months of NEPRA’s acceptance respectively.

• (Undersupply) the Generator delivers less electricity than that forecast (other than due to force majeure (weather fluctuations being excluded from force majeure)), it must reimburse the relevant grid operator(s) for losses suffered; and

• (Overconsumption) the consumer imports more from the grid than the Generator generated and delivered to the grid, then the Generator is liable for such shortage at the applicable tariff rate.

Some other key aspects of the Regulations include:

• The ability for Generators to undertake dedicated grid works themselves, which are then adopted by the relevant grid operator(s), the cost of which is recovered in the setting of the Wheeling Charges; and

• The ability for Generators to “bank” electricity that is not able to be wheeled and/or consumed by the consumer (for example, as a result of grid failure). Our biggest concern was whether there was sufficient capacity on the grid for wheeling to be effective, however, the introduction of the banking provisions appears to address this concern. 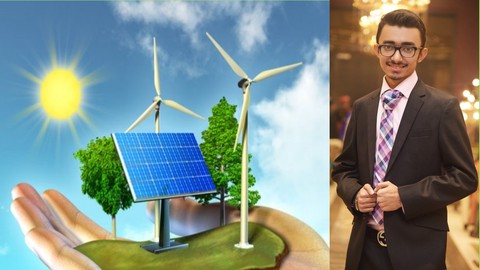 Amendments are still required to the Electric Power Act 1997 to enable Generators to supply electricity directly to customers – the draft amendment was published on 12 December 2015, however, it has not yet been enacted.

Solar energy has been a serious source of energy for many years because of the amounts of energy that are made freely available from...

According to the World Bank, about 44 percent of households in Pakistan are not connected to the grid and more than 80 percent of...

Zorays KhalidMarch 22, 2022
Advertisement
We use cookies on our website to give you the most relevant experience by remembering your preferences and repeat visits. By clicking “Accept”, you consent to the use of ALL the cookies.
Do not sell my personal information.
Cookie SettingsAccept
Manage consent